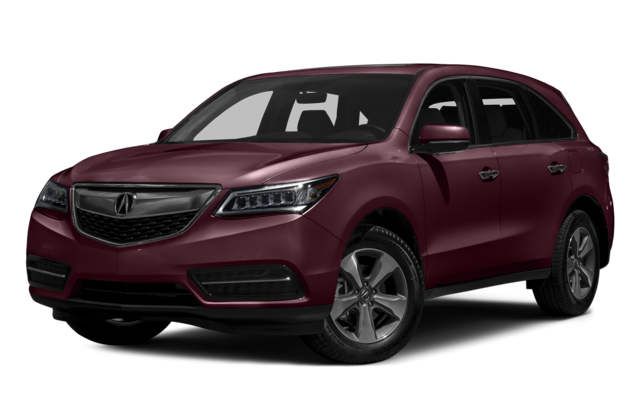 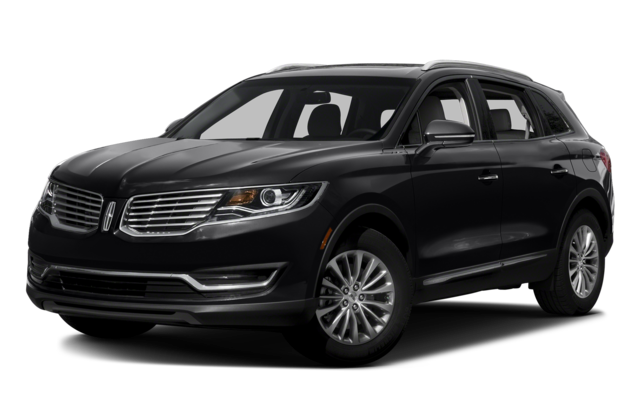 The 2016 Acura MDX offers the optimal performance of a high-class SUV combined with the aesthetic composure of a luxury vehicle. But aside from our testimony to the quality of MDX, we’ve decided to put it to the comparison of one of its key competitors in the form of the 2016 Lincoln MKX. Not to mince words, but we’re fairly confident in our belief of who’ll come out on top. Joe Rizza Acura is proud to present this year’s model to fine folks of Orland Park, Tinley park, and Naperville!

Besides power, what more could you want under the hood of an SUV than a robust transmission and fuel economy system?  The 2016 Lincoln MKX has a 6-speed automatic transmission and a combined estimate of 20 miles per gallon and 17/26 miles per gallon between city and highway, respectively. Though that certainly nothing to scoff at, the MDX tops that with its own 9-speed equivalent transmission system and 19.5 gallon tank capacity compared to the MKX’s 18 gallon. The 2016 MDX has a front wheel drive estimate of 19 / 27 / 22 mpg* between city, highway and combined. It’s hard to argue with the facts of the superior return on investment the Acura MDX has to offer!

The 2016 Lincoln MKX offers four available trim options, while the 2016 Acura MDX has five available chassis and feature packages. It’s not as simple as it looks on its face though, quantity does not necessarily equate to quality for all Luxury SUV lines. The Acura MDX however is an sterling exception to that rule of caution, with a plethora of price variations and deals ranging as low as $43,015* to as high as $57,230* MSRP. The MKX might undercut the MDX in the case of its baseline price point of $38,260 MSRP, the MDX ultimately trumps this with the combined variety of its family of options matched with affordable financing options that leave you with the most value for your dollar.

The 2016 Acura MDX Conquers Over The 2016 Lincoln MKX With Its Immense Gas Mileage and Variety Of Features! See For Yourself in The Orland Park, Tinley Park, and Naperville Area!

It appeared close at first, but the 2016 Acura MDX is too formidable of a competing luxury SUV to be trumped by the likes of the 2016 Lincoln MKX. Joe Rizza Acura is proud to say that we are the best showfloor location for purchasing the all-new MDX in the Orland Park, Tinley Park, and Naperville area! Please feel free to stop on by, we are located at 8150 W 159th Street or call us ahead of time to schedule an appointment at 800-934-4025. We’re as excited as you are to start you on the journey of purchasing an top-of-the-line Acura model vehicle!

*Prices shown are Acura suggested retail prices only and do not include taxes, license or a $940 destination and handling charge. Acura vehicle accessory costs, labor and installation vary. Dealers set their own prices. Please consult your selected dealer.