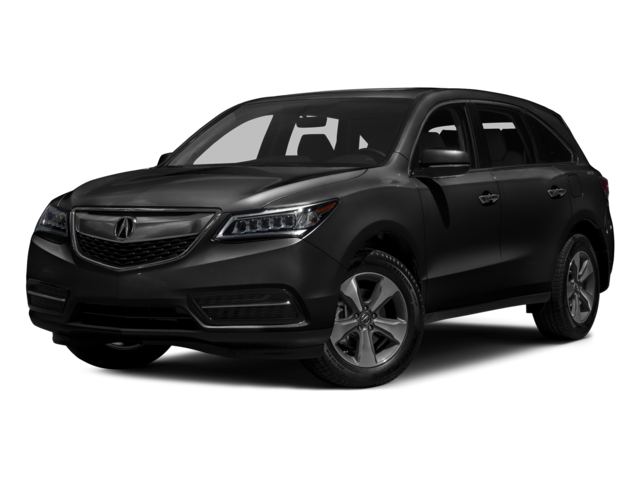 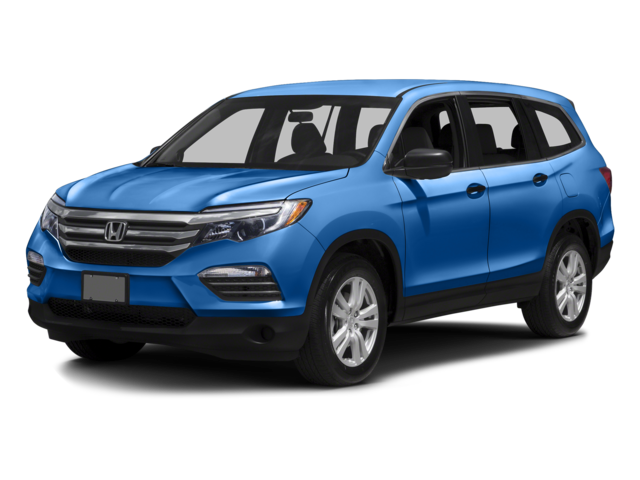 There are a lot of individuals and families in and around Orland Park, Tinley Park, and Naperville who are in search of a premium crossover SUV. If you’re looking for one that adds more performance and luxury to the mix, the 2016 Acura MDX is one of the top picks out there today. As a Honda-derived midsize crossover it’s a close cousin with the 2016 Honda Pilot. While there’s no questioning that the Pilot will have an appeal among some drivers, a closer look shows us that the Acura MDX delivers more luxury and performance along the way.

While both of these vehicles come powered by a version of Honda’s well-known i-VTEC® 3.5L V6 engine and comes with available all-wheel drive, the Acura MDX is capable of getting more out of it:

It’s inside the cabin that the differences are most noticeable. The 2016 Honda Pilot offers seating for more passengers, but it also comes with a lot less standard features. Both models get standard stuff like Bluetooth phone and audio, a rearview camera, and a cruise control, but only the Acura MDX also gets standard features like automatic climate control with rear heat and AC controls, memorized driver settings, a power sunroof, a universal garage door opener, a power liftgate, an advanced telematics system, leather upholstery, and heated, power adjustable driver and front passenger seats.

Keep your crossover SUV covered for more years and more miles when you choose the 2016 Acura MDX:

If you’re interested in making the determination for yourself, we hope you’ll take the 2016 Acura MDX for a test drive at Joe Rizza Acura, serving drivers in Naperville and Tinley Park at 8150 W. 159th Street in Orland Park, IL. Our doors are open for sales Monday thorugh Saturday, and you can always contact us with questions or to set up a showing at your convenience!