The 2016 Acura MDX Reviews are Impressive 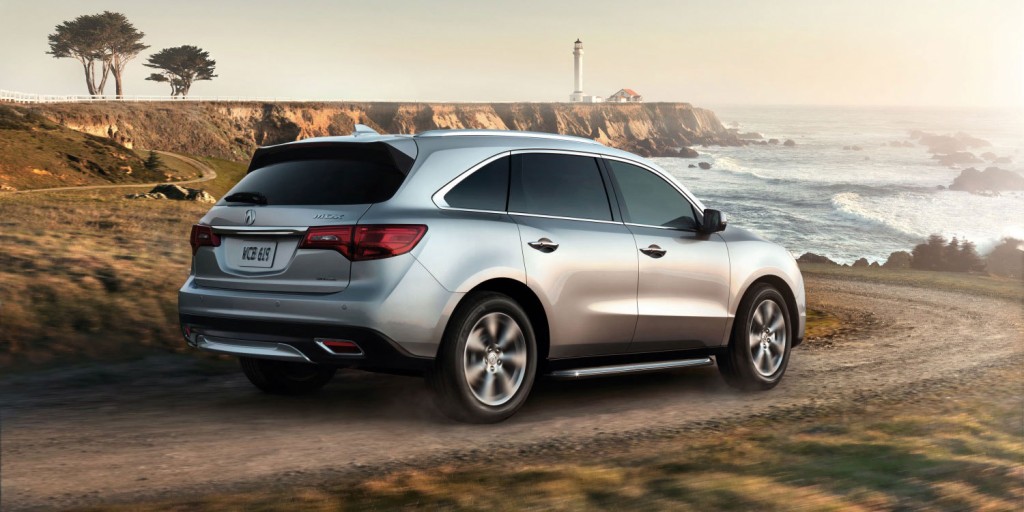 The 2016 Acura MDX reviews are in and it’s no surprise that people are enjoying the new features in this year’s model. Drivers have been enjoying the Acura MDX because of its reasonable price, strong resale value, and reliability.

Drivers are commenting on the new upgrades that are featured in the 2016 Acura MDX. The new model includes a standard 9-speed automatic transmission, safety technologies, and a revised all-wheel drive system. According to Car and Driver the new transmission “saves a considerable 66 pounds over the old trans.”

With all the new additions to the 2016 Acura MDX, Edmunds comments, “add the MDX’s rewarding driving dynamics to the mix and you’re looking at one of the best picks for a three-row luxury crossover SUV this year.” The 2016 Acura MDX also offers sophisticated leather upholstery, and Edmunds continues to add that “the push-button gear selector is another distinctive feature,” and that it “has a cool contemporary vibe.”

In government crash tests, the 2016 Acura MDX received a perfect 5-star overall rating for total frontal impact safety and total side impact safety. Additionally, the MDX earned the top score of “Good” in all categories for the Insurance Institute for Highway Safety’s crash tests. The MDX also received an “Advanced” rating for its optional frontal collision mitigation system.

The 2016 Acura MDX has a 3.5L i-VET® V-6 engine that offers increased horsepower and a smoother driver. Edmunds believes drivers will be rewarded with “responsive steering and composed handling by segment standards.”

Find Our For Yourself

Stop by Joe Rizza Acura in Orland Park to see for yourself why the 2016 Acura MDX has received such positive reviews. Contact us online or call our friendly sales department at 800-934-4025 to schedule a test drive today so you can experience the smooth ride, luxurious interior, and new features.