The 2015 Acura TLX Takes Off Running 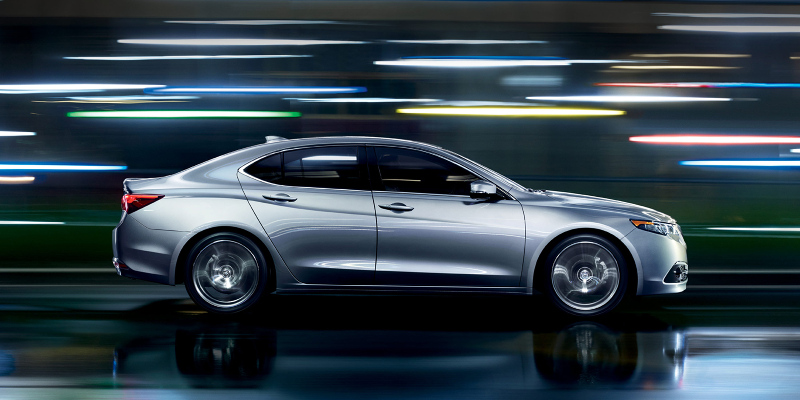 The 2015 Acura TLX 0-60 time is just one of its very impressive performance stats. Achieving superior velocity, the TLX is a mid-sized sedan that occupies the illusive space of luxury and movement. With great acceleration stats, as well as a slew of additional performance accolades, the TLX has taken off in a big way.  Available at Rizza Acura, the TLX is a well-rounded lightning bolt in a class of its own. Here’s a more in-depth look at the dynamic prowess of the 2015 Acura TLX in terms of performance gains.

A Scorching Zero to Sixty Dash

The sporty TLX offers as in much in performance as it does in luxury. This speaks to the impressive 5.8-second 0-60 mph performance of the 2015 sedan. Acceleration is the spark that pushes us into new frontiers, and the measure of acceleration is what determines how those frontiers manifest themselves. With a 0-60 mph time like that, you can be certain you’ll end up in entirely uncharted territories, host to a fresh brand of exploration.

An Evolution in Acura Performance

The TLX fills the Acura’s mid-sized sedan category brilliantly. With three available engine variations, every Acura driver will find something to be happy about. Here’s an overview of the different engine choices for the 2015 Acura TLX:

The TLX achieves impressive fuel economy for such an ambitious powerhouse. Gaining up to 35 mpg, the TLX remains friendly on both your bank account and the environment.

Race with the Acura TLX Today

The 2015 Acura TLX is a stylish dip into the area where luxury and full throttle velocity collide. With a 5.8-second 0-60 mph time, the TLX will give you good cause to shift back in your seat. Three engine choices, and a generous fuel economy make this a winning vehicle. Stop into Rizza Acura and see the impressive nature of the 2015 Acura TLX for yourself.