The 2017 Acura MDX Sport Hybrid, slated for a release date later this year, is bringing an updated powertrain and a bevy of new features to Orland Park, Tinley Park, and Naperville drivers. A new hybrid version of Acura’s best-selling SUV, the 2017 MDX Sport Hybrid promises to excite a variety of drivers with its large cabin and cutting-edge technology. While Acura is still keeping details close to the vest, read on to learn what we do know, then stop by Joe Rizza Acura to find out more – and look at our inventory of new vehicles and learn about our other hybrid options while you wait for the release of the 2016 Acura MDX Sport Hybrid. 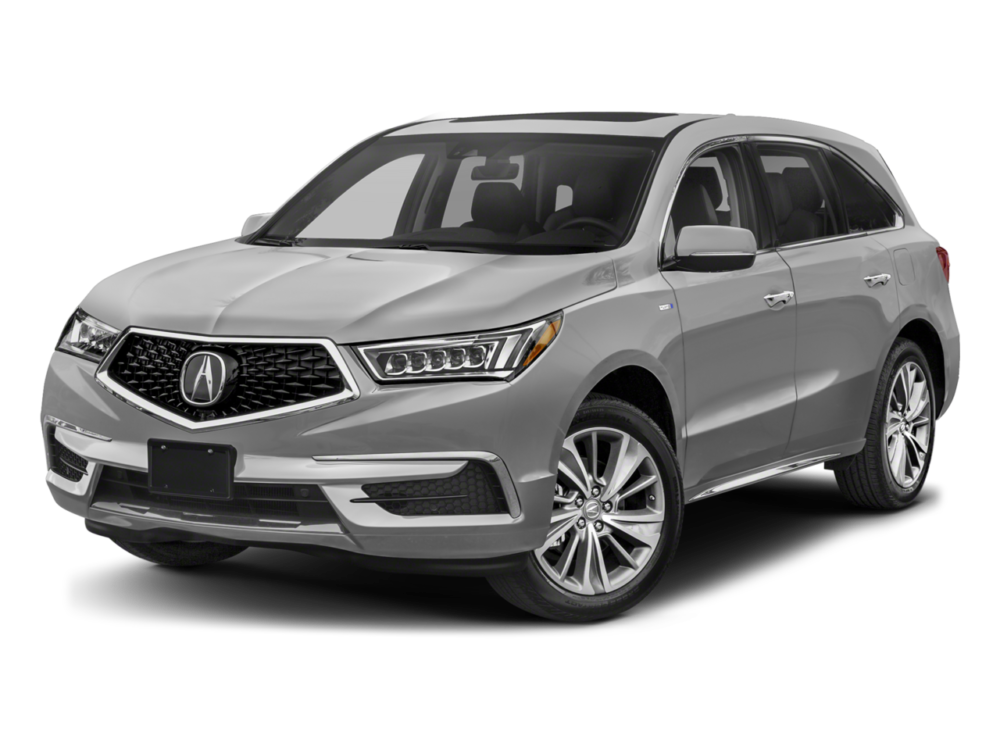 Acura’s engineers have ditched the beak-like front end of the previous MDX for a more refined diamond pentagon grille, adding jewel-eye headlamps and newly sculpted front fenders to give it a more performance-inspired appearance. Drivers can expect standard LED fog lamps, rear twin tailpipes, and power folding side mirrors, while those seeking a little extra can opt for one of the MDX Sport Hybrid’s available technology packages to add features like the Bi-Directional Keyless Remote Engine Start, which allows drivers to ignite the engine without having to fuss about for their keys. 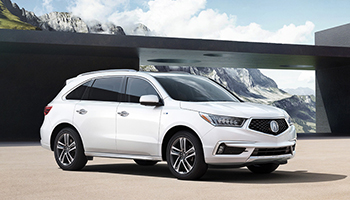 The Sport Hybrid packs a considerable punch under the hood, though it doesn’t sacrifice performance to do so. Its 3.0L V6 engine works in tandem with a 7-speed dual clutch transmission and a lithium-ion battery to produce up to 325 hp. One motor is mated to the transmission, while two motors in the rear motivate all-wheel drive and torque vectoring. Though the details are not yet definitive, Acura has promised EPA fuel estimates of 25 mpg/city* and 26 mpg/highway*, making the MDX Sport Hybrid one of the most efficient vehicles in its segment. 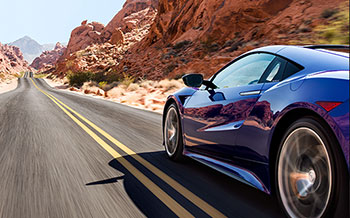 Every 2017 Acura MDX Sport Hybrid is lined with premium materials, although customers can also choose Olive Ash Burl or Black Limba wood interior trimming. The luxury SUV offers comfortable seating for up to seven passengers, keeping them cozy with a host of features designed for optimal comfort and convenience: 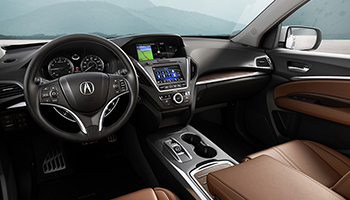 In addition to its numerous luxury amenities, the 2017 Acura MDX Sport Hybrid also offers drivers the preventive and reactive advanced safety technology they need to drive with peace of mind behind the wheel: 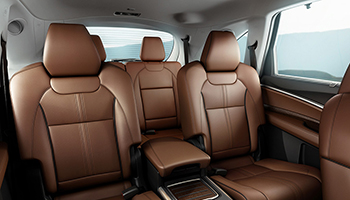 As one of the premiere hybrid luxury SUVs in the segment, the 2017 Acura MDX Sport Hybrid has earned itself the attention of critics who have plenty of praise for the impressive new MDX: 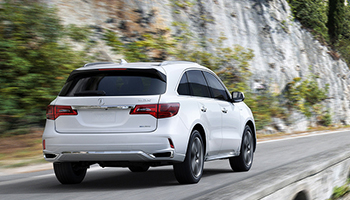 Check in with our page often to make sure that you’re ready for the 2017 Acura MDX Sports Hybrid when it hits our lot later this summer. Orland Park, Tinley Park, and Naperville drivers are invited to visit our dealership to speak with one of our representatives in person at 8150 W 159th Street in Orland Park. Feel free to contact us online or by phone at (708) 840-7041 today.

*Based on 2016 EPA mileage ratings. Use for comparison purposes only. Your actual mileage will vary, depending on how you drive and maintain your vehicle, driving conditions, battery pack age/condition (hybrid models only) and other factors. Some 2016 model year images shown. Final production model may vary. Technology package shown.