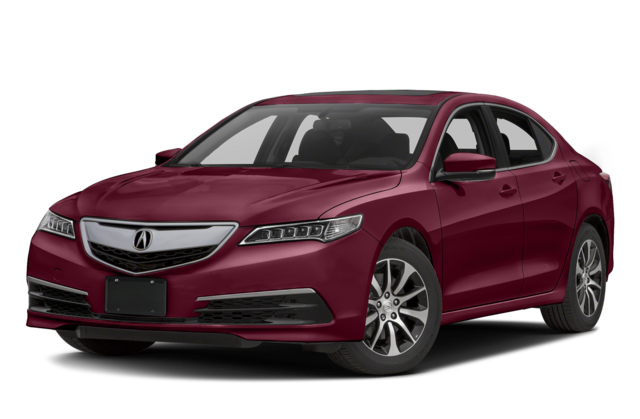 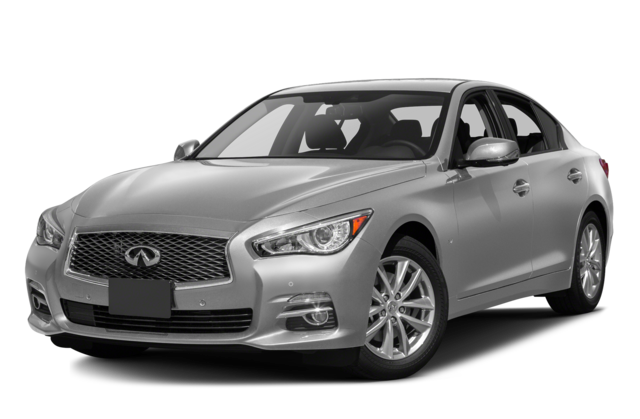 Now available for Orland Park, Tinley Park, and Naperville area drivers, the 2016 Acura TLX is impressing drivers in every city and offering a better value than any other car in its class. The 2016 Acura TLX offers power and comfort comparable to any other luxury sedan. Consider a brief comparison with the 2016 Infiniti Q50, and then check out our inventory of new and used TLX models!

The 2016 Acura TLX offers an impressive 290 horsepower, which admittedly just barely gets beaten out by the Q50’s 328. The Q50 also barely edges out the 2016 Acura TLX in torque—getting 269 to the 267 of the TLX. But the TLX offers 24 mpg city and 35 mpg highway* to the Q50’s 20 mpg city and 30 mpg highway—a major difference that drivers will notice every single time they stop to fill up. The TLX sports a 17.2 gallon fuel tank to the Q50’s 20. However, with the difference in fuel economy, Q50 drivers get less time on the road and still pay more at the pump. All in all, both cars offer drivers a solid engine and as much power as they could want. While the Q50 has some marginally better specifications over the 2016 Acura TLX, when the TLX wins, it’s by literal miles.

Trading wins on performance, let’s see who offers the superior features. After all, you don’t just want a fast car; you want a comfortable, reliable, safe car as well.

Which Vehicle is Right for You?

Both vehicles offer a lot to any and all drivers, and there are some things that the 2016 Q50 just barely does slightly better than then the TLX. But the TLX more than compensates in every other key area, and it does it all at a monumentally lower price point. While the Q50 would probably make you a happy driver, looking at the facts makes one thing clear: the 2016 Acura TLX is simply the better, safer, more comfortable car. What’s more, it’s also the more affordable car.

Still not convinced? Call Joe Rizza Acura at 800-934-4025 for any questions you may have today, or if you’d like to set up a test drive. If you’re a Orland Park, Tinley Park, or Naperville area driver, you can always just stop on by at 8150 W. 159th Street, Orland Park, IL.