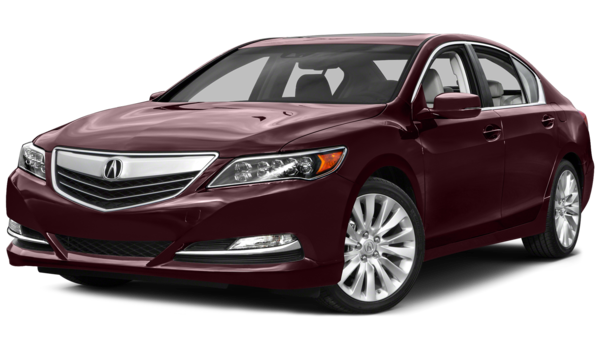 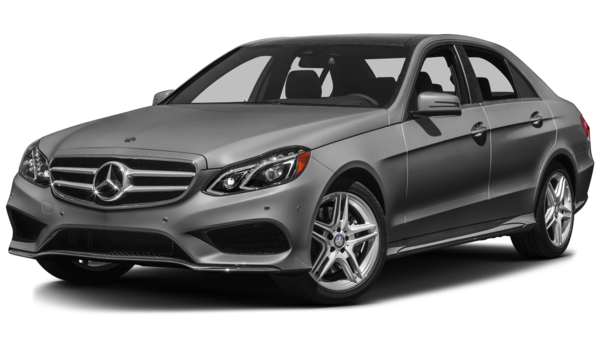 There are a lot of luxury vehicles in the industry today, which means it’s a good idea to take some time before making a decision. The 2016 Acura RLX remains a top choice for many discerning shoppers in Orland Park, Tinley Park, and Naperville, thanks to its generous standard fare, confident performance, and relatively competitive starting price. Another midsize luxury car that’s sure to get attention is the 2016 Mercedes-Benz E350. While it’s certain to attract many shoppers for its name and style, it actually lags behind the Acura model in many areas. Here’s a basic rundown of both models.

Both of these vehicles get a standard 3.5L V6 engine, but if you prize power or efficiency you’ll be better served with the capabilities of the 2016 Acura RLX:

Both of these vehicles come with a standard basic warranty that lasts for 48 months or 50,000 miles, but the Acura model gives you longer coverage for your engine and transmission:

Both of these vehicles are luxury sedans, which means no matter which one you choose you can expect plenty of high-end materials on the dash and throughout the cabin. That doesn’t mean they’re created equally, though, which is proven by the many standard features on the Acura RLX that aren’t found on the Mercedes-Benz E350, such as a built-in hard drive, heated front seats, an advanced navigation system, and satellite radio. Also, the Acura model gets standard 19-inch alloy wheels, while the Mercedez-Benz only gets standard 17-inch wheels.

Get Behind the Wheel of the 2016 Acura RLX

Are you drawn to the generous standard features of the 2016 Acura RLX? Maybe you like the combination of performance and fuel economy or the accessible starting price for a vehicle in this segment? Whatever draws you to it, you’re welcome to come take in for a spin at Joe Rizza Acura, easy to find from Tinley Park or Naperville at 8150 W 159th St in Orland Park, IL. If you’ve got questions or concerns before you come by, feel free to contact our sales team!

*Prices shown are Acura suggested retail prices only and do not include taxes, license, or a $940 destination and handling charge. Acura vehicle accessory costs, labor, and installation vary. Dealers set their own prices. Please consult your selected dealer.