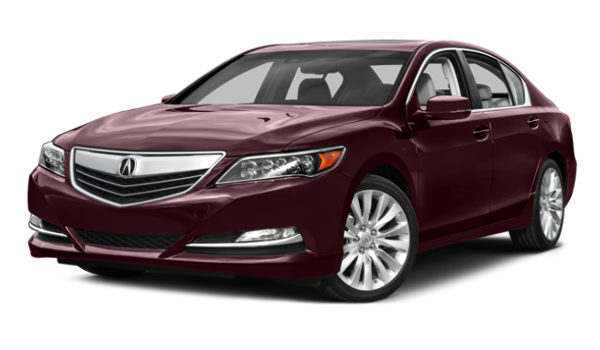 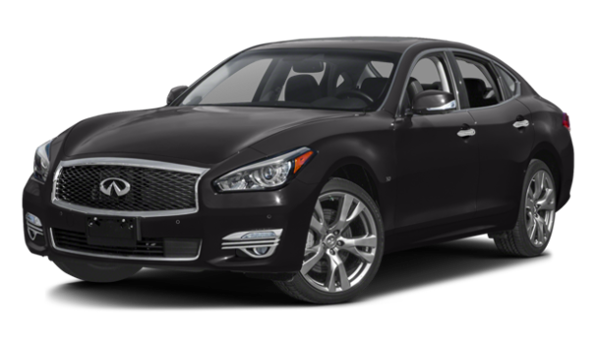 Buying a luxury sedan is an exciting prospect, but before making a hasty decision it’s always a good idea to take a look around. Many are drawn to the 2016 Acura RLX, and it’s no wonder why. This model serves up a plethora of standard comfort, tech, and safety features, while also delivering an engaging performance on the road. It’s worth comparing it to the 2016 Infiniti Q70, another vehicle that has been drawing some attention. Check out this comparison, and if you determine that you prefer the looks of the 2016 Acura RLX then take the drive from Tinley Park or Naperville to Joe Rizza Acura in Orland Park.

Both of these vehicles come standard with premium leatherette upholstery, Bluetooth phone connectivity, a sunroof, satellite radio, and premium materials quality throughout the cabin. However, unlike the Infiniti Q70, the Acura RLX also gets standard Bluetooth voice-activated controls, rear seat air conditioning and heat controls, an advanced navigation system with real-time traffic and voice activation, and even a 15GB hard disk drive. In addition to all of that, the 2016 Acura RLX gets standard 19-inch wheels, while the 2016 Infiniti Q70 only gets standard 18-inch wheels.

Drivers who prize better fuel economy and a bit more torque will be please with the numbers on the 2016 Acura RLX:

Whether you choose to purchase the 2016 Acura RLX or the 2016 Infiniti Q70, you’ll get standard safety features like traction and stability control, brake assistance, front and second row head restraints, daytime running lamps, and a full suite of front, side, and side curtain airbags. Both vehicles also get 5-star ratings in the front driver, front passenger, and front side government crash safety tests. However, the Acura RLX also earned a 5-star rating in the rollover crash test, while the Infiniti Q70 only received a 4-star rating. Additionally, only the Acura RLX comes standard with an accident avoidance system, a radio theft deterrent system, adaptive cruise control, speed-sensing wipers, and an advanced telematics system with automatic crash notification, emergency roadside assistance, and stolen vehicle assistance.

Make Your Way Inside the 2016 Acura RLX

The wait for the 2016 Acura RLX is now over, because it’s now on the lot or Joe Rizza Acura, just a short drive from Tinley Park and Naperville at 8150 W. 159th Street in Orland Park, IL. Find out about our competitive financing offers, or get in touch with questions Monday through Saturday!