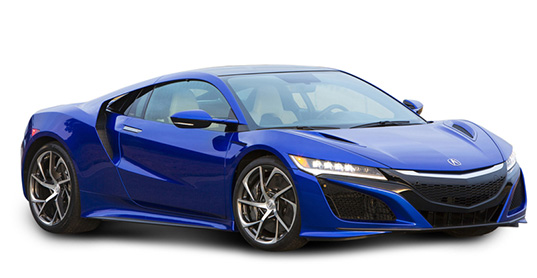 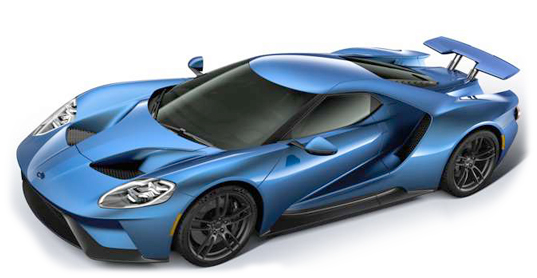 Learn More about the NSX 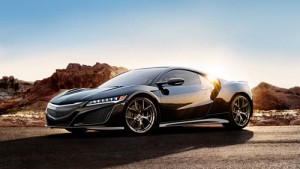 Soon to be available for all Orland Park, Tinley Park, and Naperville area drivers, the upcoming 2017 Acura NSX promises to deliver on its notable hype and rave reviews. Marking Acura as a major player in the supercar game and earning it celebrity recognition, the 2017 NSX offers thrilling athleticism, roaring power, and the most luxurious comforts. The 2017 Ford GT is a fierce competitor, but comparing it to the new 2017 Acura NSX just highlights how impressive the 2017 NSX truly is.

How Does Each Car Drive?

With a handmade twin-turbo charged V6 engine, a sleek and aerodynamic design, and high-performance summer tires, the 2017 Acura NSX drops jaws and burns rubber with its incredible 500 horsepower. That gives the NSX a top speed of 191 miles per hour, and the athletic, sporty handling to accommodate such thrilling speeds. Like an Olympic athlete, the 2017 NSX offers incredible, world class power – and the control and precision to properly handle that power.

Designed for speed and equipped with a 3.5L EcoBoost engine, the 2017 Ford GT is a stylish vehicle, but it’s vastly overpowered – offering over 600 horsepower without the handling to effectively utilize it. Suitable for little more than the occasional lap around a race track, the 2017 GT is more body builder than long distance runner – its muscles are large and impressive, but it doesn’t have the finesse required to back those muscles up.

What Other Features do They Offer?

Handling and power are important, but they’re not the only factor car-buyers consider – even when shopping for a supercar. You also want to feel comfortable and safe behind the wheel. In this area, the 2017 Acura NSX again emerges as the victor. See for yourself:

Which Vehicle is Best for you?

The 2017 Ford GT absolutely gives a fine tuned and powerful driving experience, but the technicians at Ford have optimized this vehicle for running laps around a race track. It wasn’t built for driving the way the 2017 Acura NSX was, and we believe the nuanced and precise handling of the NSX reflects that difference. Similarly, the features of the GT are mysterious and unknown, whereas the 2017 NSX offers the latest and greatest in audio, navigation, and convenience technologies. But we don’t have to spell this out for you – you can see the choice between these two cars is clear.

Learn More About the 2017 Acura NSX at Joe Rizza Acura!