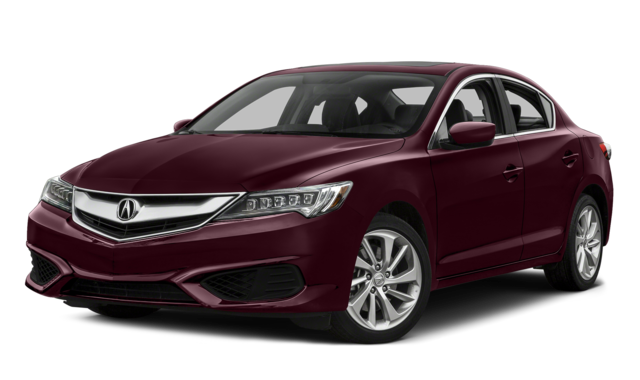 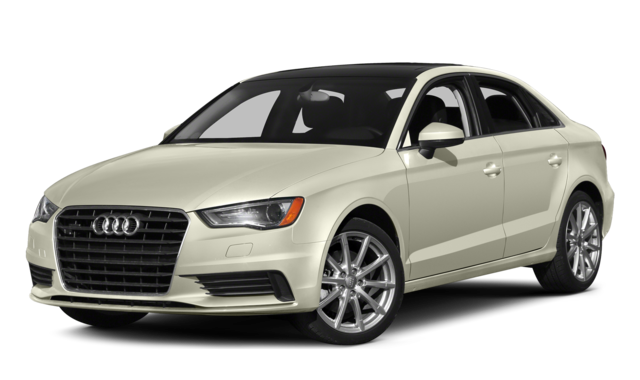 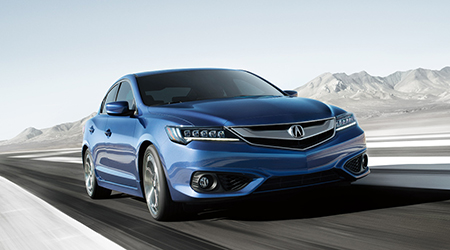 Under the hood of the 2016 Acura ILX, a base 2.4L 4-cylinder engine produces a sporty 201 hp and 180 lb.-ft. of peak torque. It is mated to an eight-speed automatic transmission and, when properly equipped, earns an EPA-estimated 25 mpg/city* and 36 mpg/highway* fuel economy. According to Edmunds performance testing, the 2016 Acura ILX can accelerate from zero to 60 mph in 6.9 seconds, giving drivers a ride that’s as responsive as it is fuel-efficient.

The base powertrain of the 2016 Audi A3 is comparatively weaker, delivering only 170 hp to go with 200 lb.-ft. of torque. Though it provides slightly more torque, the Audi’s  engine — which is only available with a six-speed automatic transmission — also pales in the EPA testing numbers, yielding 23 mpg/city and 33 mpg/highway. Audi estimates that it takes 7.3 seconds to accelerate from zero to 60 mph, and if A3 drivers want a leg up on drivers of the 2016 Acura ILX, they’ll have to shell out a few thousand dollars extra to upgrade to an optional engine.

The 2016 Acura ILX has the performance specs to match its confident attitude, but it also has comfort and convenience features that the Audi A3 simply can’t match:

Which Vehicle is Right for You?

Both the 2016 Acura ILX and the 2016 Audi A3 have a lot to offer Illinois drivers looking for a sporty sedan with luxury amenities. But when it comes to powertrain efficiency, cabin design, and customization options, it’s clear that the 2016 Acura ILX comes out on top every time. The all-new Acura ILX is built to be the best in its class, coming in a number of variants that ensure that there’s an Acura ILX suited for each driver.

To see firsthand how the 2016 Acura ILX manages to outperform competitors like the 2016 Audi A3, drivers in the Orland Park, Tinley Park, and Naperville areas can stop by Joe Rizza Acura at 8150 W 159th St. in Orland Park today. Feel free to contact us online or by phone at 800-934-4025 for more information.