The 2017 Acura MDX Sport Hybrid is the third Acura model to feature the powerful and efficient Sport Hybrid SH-AWD powertrain, along with the Acura NSX – Acura’s answer to the supercar – and the RLX sedan. As a recipient of this powerful combination of performance and efficiency, the new Acura MDX Sport Hybrid will be well-suited for drivers seeking to maximize their performance and fuel economy on the road, all while taking advantage of the latest comforts and technologies. Be sure to take it for a test drive when it’s released at Joe Rizza Acura, proudly serving Orland Park, Tinley Park, and Naperville area drivers across Chicagoland!

The 2017 MDX Sport Hybrid features the aforementioned Sport Hybrid SH-AWD powertrain. Ultimately, the new Sport Hybrid variant of the MDX will achieve superb performance gains over its non-hybrid counterparts, thereby making this model one of the most efficient vehicles in its segment – a lofty goal, to be sure, but one that is entirely possible with the power of the Sport Hybrid’s engine technology. Let’s dig a little deeper into the engine specifics, electrical systems, horsepower, and more in the following sections. 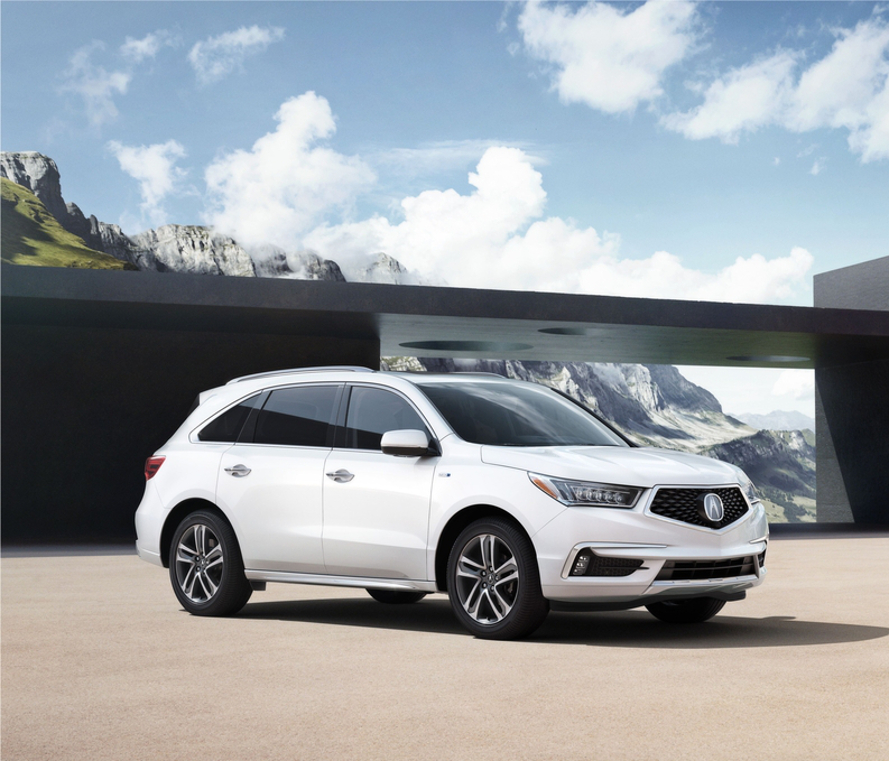 The “holy trinity” of horsepower, speed, and torque are what define any engine system. You’ll see below that the Acura MDX Sport Hybrid’s engine and electrical technologies give it the edge in these three critical areas. Read on to learn more about these specifications:

Although we do not have specific fuel economy statistics at the time of writing, the Acura MDX Sport Hybrid is likely to receive EPA-estimated fuel efficiency ratings that improve upon those of the 2017 Acura MDX and the 2016 Acura MDX*. These anticipated fuel economy ratings are likely to make the 2017 Acura MDX Sport Hybrid one of the most efficient SUVs in its competitive market segment, thereby saving you money at the pump for both city drives and long road trips with family and friends. 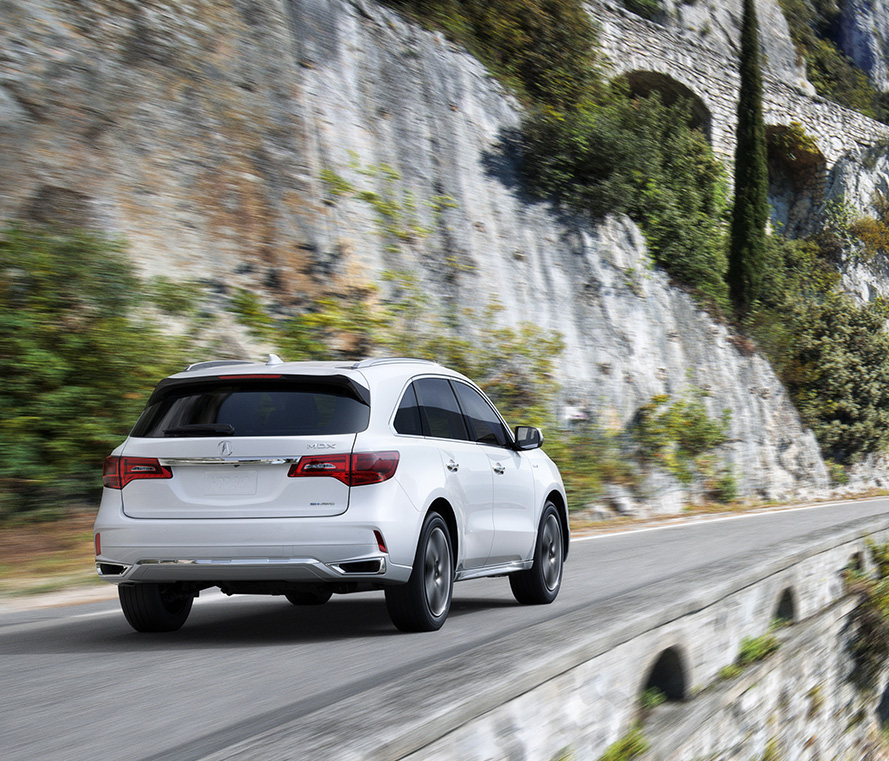 In addition to its powerful core performance specs, the 2017 MDX Sport Hybrid also incorporates a number of special performance technologies focused on improving handling, speed, efficiency, and more. Here are a couple of them: 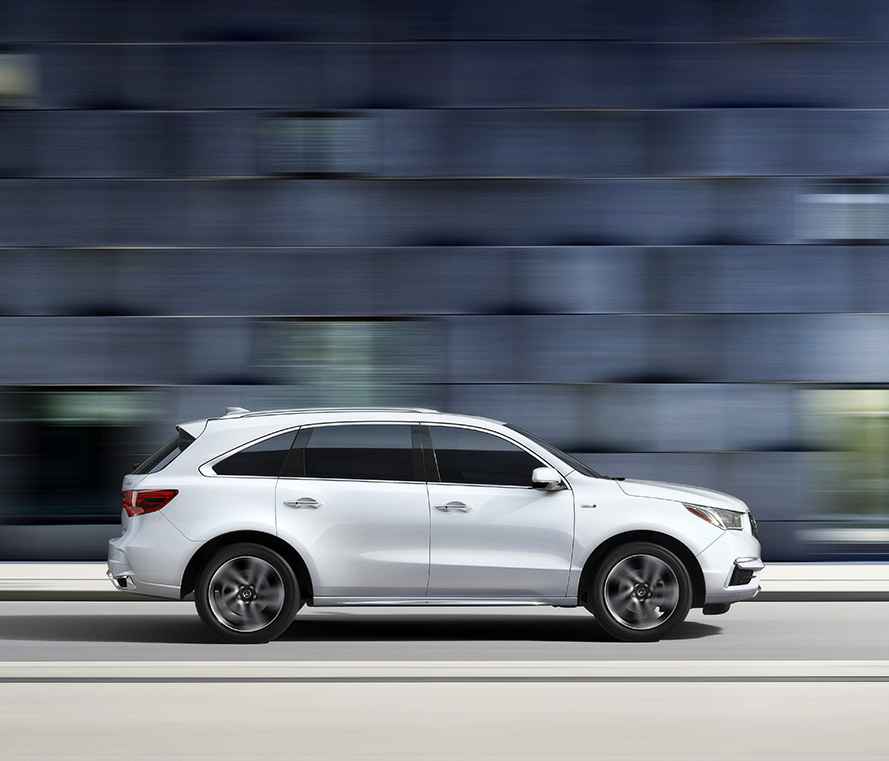 The ideal way to see if the 2017 Acura MDX Sport Hybrid is the right SUV for your needs is to actually get your hands on the wheel and take it for a test drive. At Joe Rizza Acura, we’ll be receiving the 2017 Acura MDX Sport Hybrid on our lots when it’s released, and we highly recommend that you visit us at the dealership to see it for yourself. We’re located at 8150 W 159th St in Orland Park, IL, and can be reached on the phone at 800-934-4025. Please feel free to also contact us online if you have any additional questions about this upcoming remarkable vehicle. We hope to see you soon!

*Based on 2016 EPA mileage ratings. Use for comparison purposes only. Your actual mileage will vary, depending on how you drive and maintain your vehicle, driving conditions, battery pack age/condition (hybrid models only) and other factors. Some 2016 model year images shown. Final production model may vary.